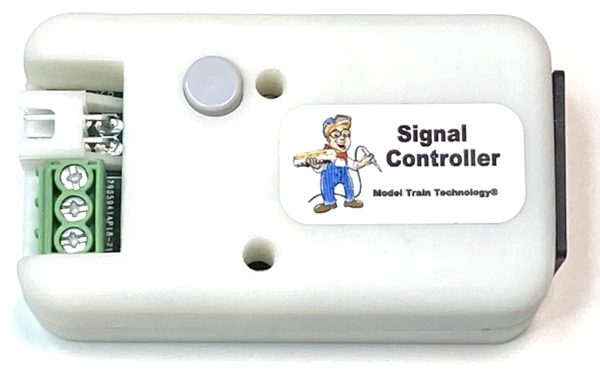 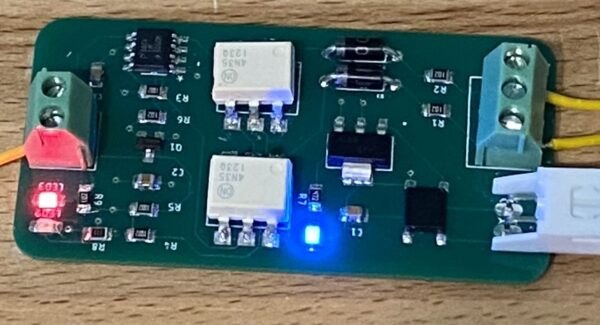 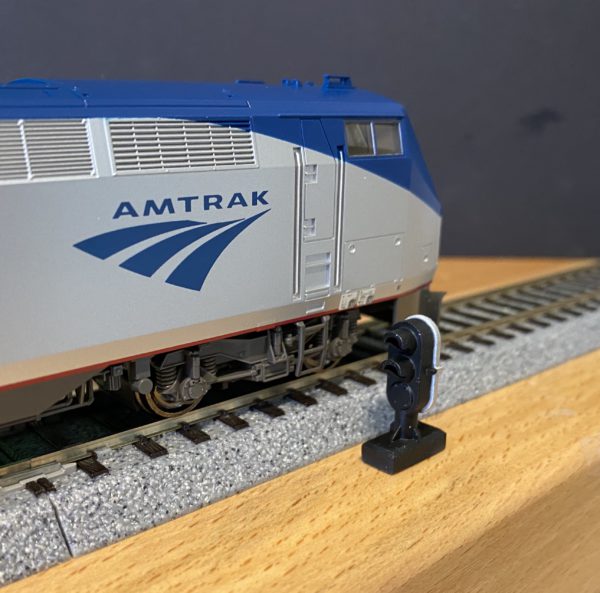 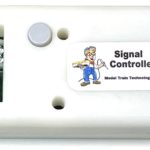 INTERLOCKING IN ALL D-SIGNAL CONTROLLERS

After a short delay we have been able to include full signal interlocking into the product.  This started with a few request for a way to use the D-Signal Controller to light the aspects in a three-way switch.  We got that working in a few days but then realized that a three-way switch is just two switches merged into one with one being primary and the other “interlocked” with the first.  In other words, when the first turnout is turned AWAY from the second one, it blocks a path to the exit.  In that case, BOTH signals of the second turnout should show Red regardless of the physical position of the switch.  Then, we decided that if we could simply cascade that through many turnouts we would be able to have a complex interlocking system without a computer and without much fuss.  All that is working and it is pretty slick!

In order to use the Coil Sensor your switches must be running on 12-16v DC, not AC.  The turnouts will operate just fine on DC and its and easy thing to switch over.

VIDEO – How to install WIRED (non-DCC) Coil Detectors and Interlocking)

Dwarf signals are typically used in yards and siding to indicate the direction of turnouts.  Thus, each turnout would have at least two signals.  It also is possible to have a  Dwarf signals at the head the turn where Green means mainline and red means siding.  Another words, facing in the opposite direction.

This product comes with two dwarf signals each with 36″ of fiber cable and the associate pins.   Additional dwarf signals can be purchase on the store.

You will use 2-core fiber pins (included) so that the Red and Green are swapped between the two Dwarf Signals.

The Dwarf Signal Controller can be trigger in one of five ways:

The Coil Detector is only available with the purchase of a Dwarf Signal Controller.

Registration is free and easy!