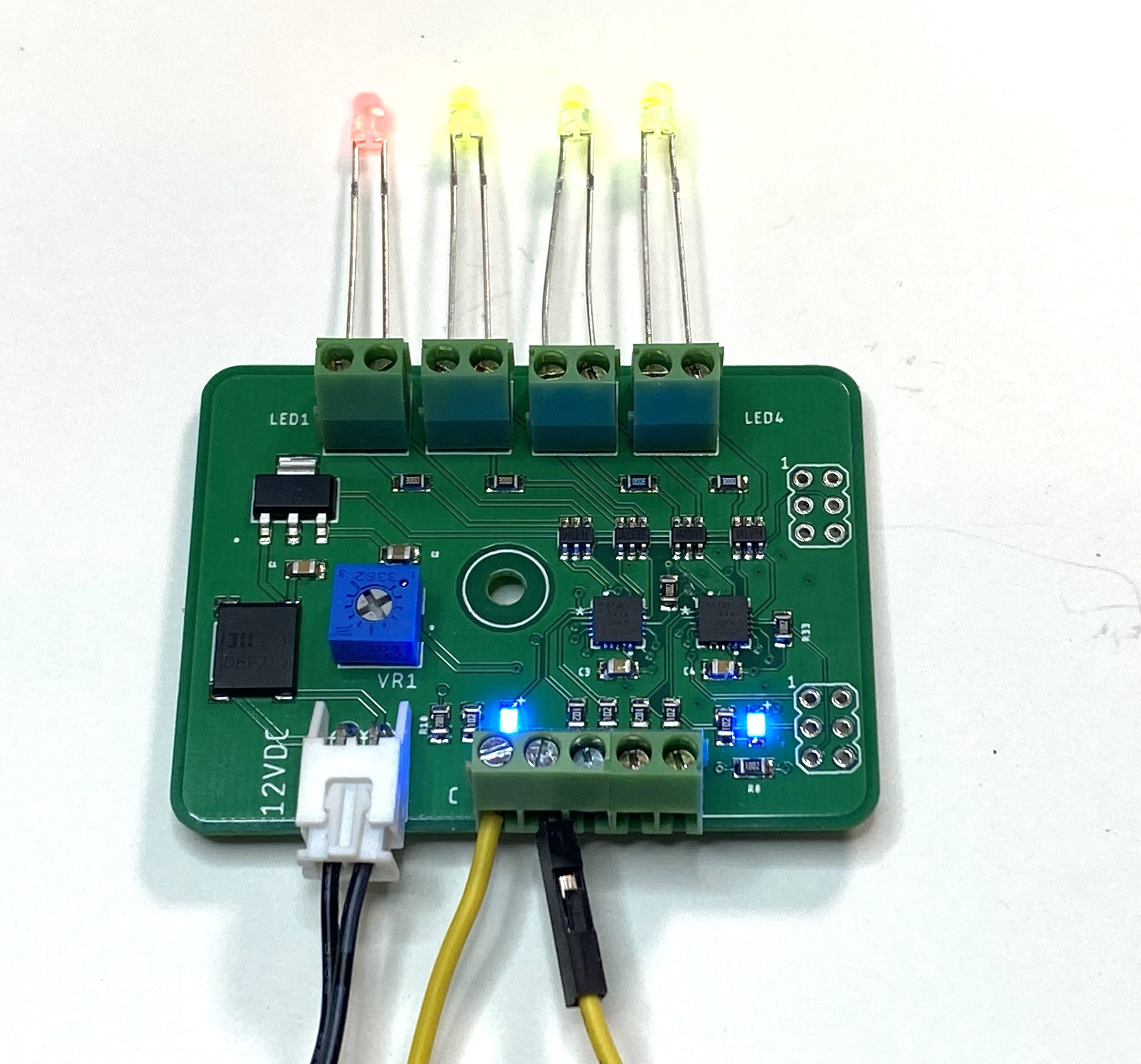 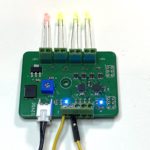 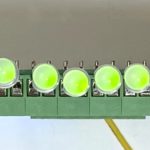 We have developed a 4 PORT Panel Controller that works in conjunction with any of our Precision Sensors and allows you to have a Green/Red two wire LED that shows Occupied/UnOccupied. A single signal wire connects to the Precision Detector signal wire while power for the LEDs comes directly from the Power Module. The detector wire can work in parallel with the Signal Controller. Green/Red LEDs come prewired (12″) so all you have to do is connect them to the Power Controller. Two sizes of LED are available: 3mm and 5mm round. Simply drill a hole in your panel and insert them from behind. Use a little bit of GemTac glue to keep them in place. (Gemtac is a strong white glue that still allows removal)

By using a two-wire LED you do not have to worry about mis-wiring. The only mistake you can make is reversing the wires – and then the LED will show Red instead of Green – or vis versa. Just reverse the two LED wires if that is the case. Super Simple.

You do NOT have to worry about Resistors ! We have them on the board already. Simply connect the two LED wires. ON the sensor side there is one terminal per sensor. There are 4 detection/indicator circuits per board.

Registration is free and easy!